Under the welfare activities for foreign students studying in India under various scholarship schemes administered by ICCR, summer and winter camps are organized every year. 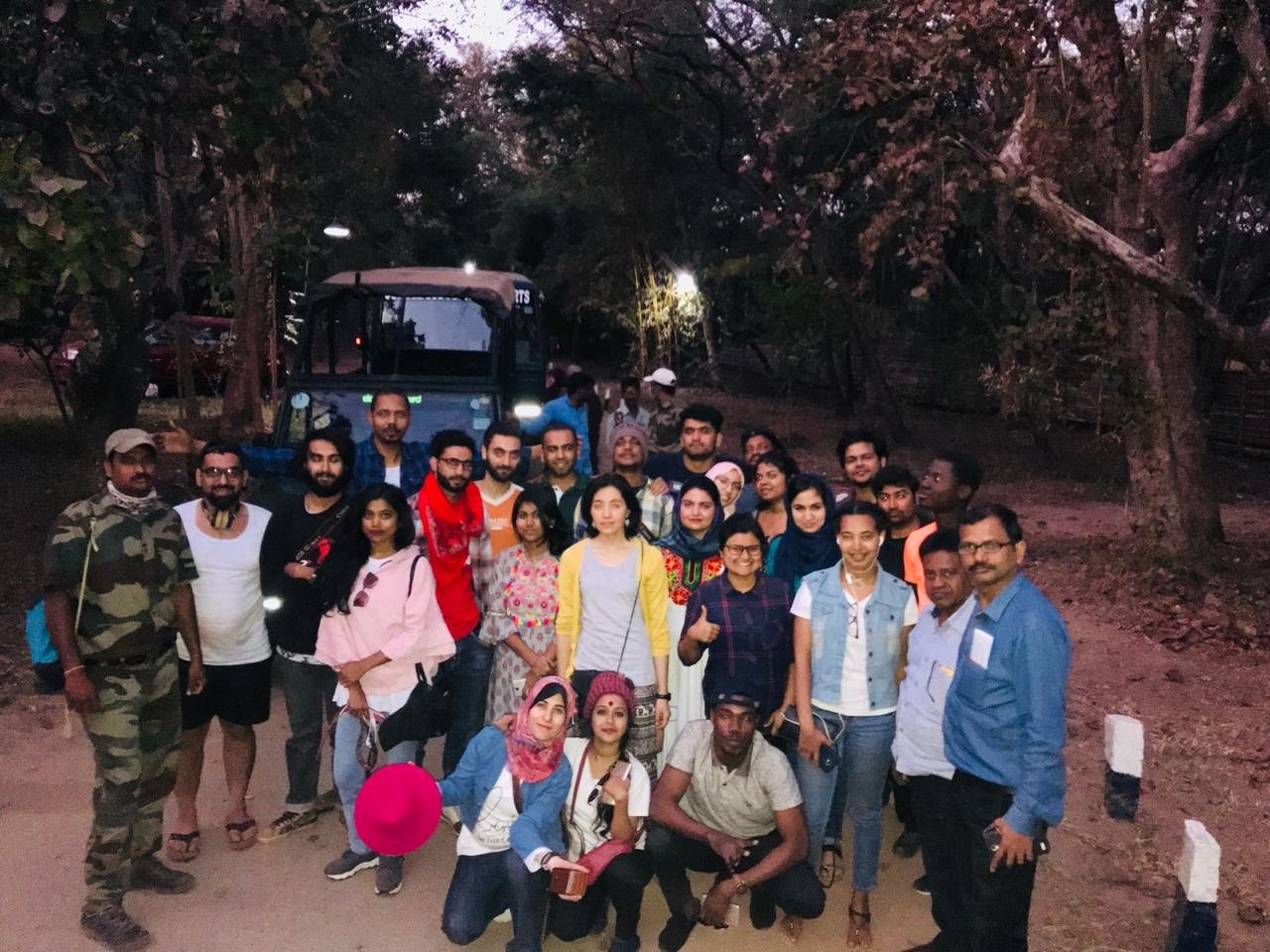 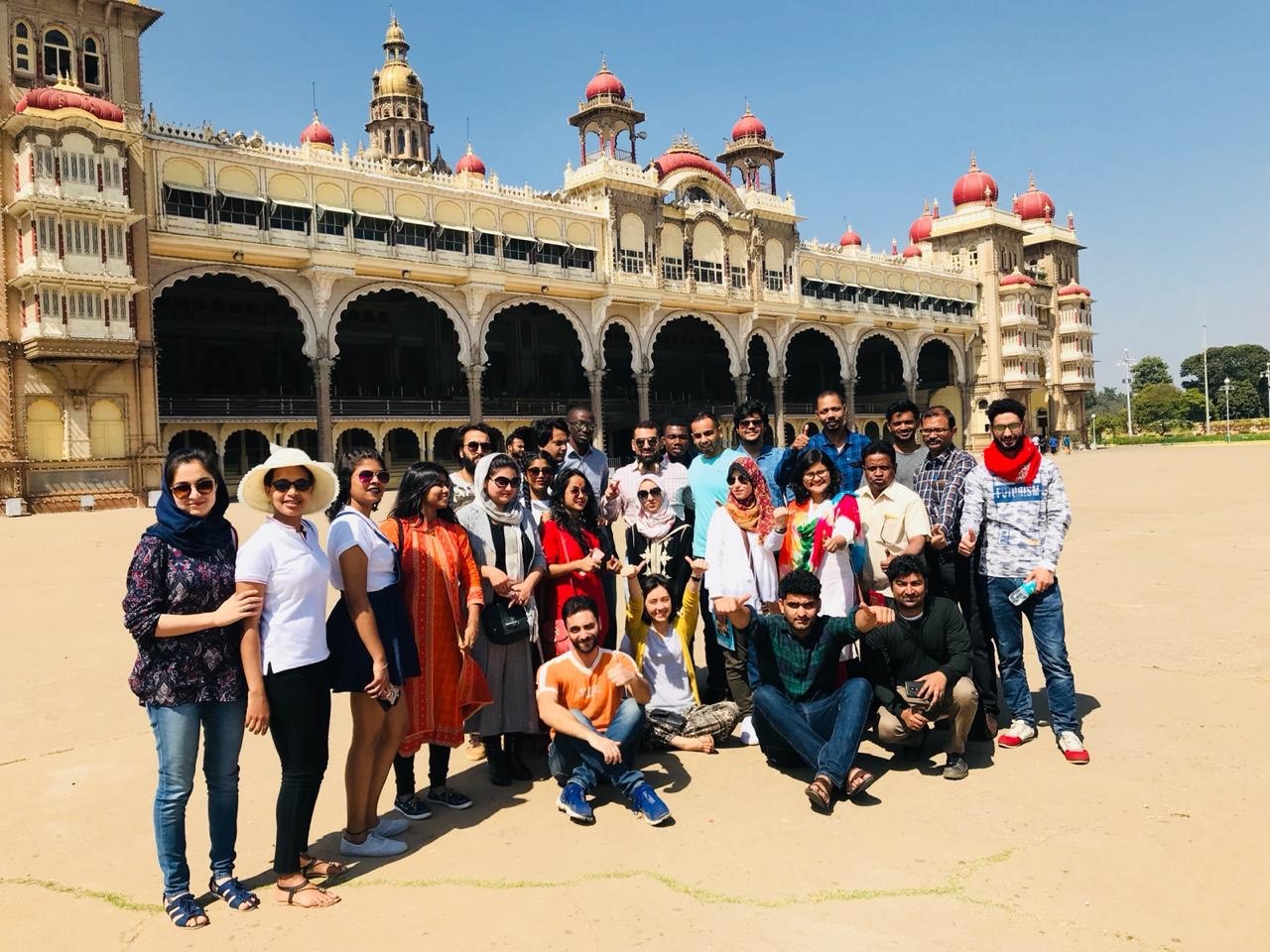 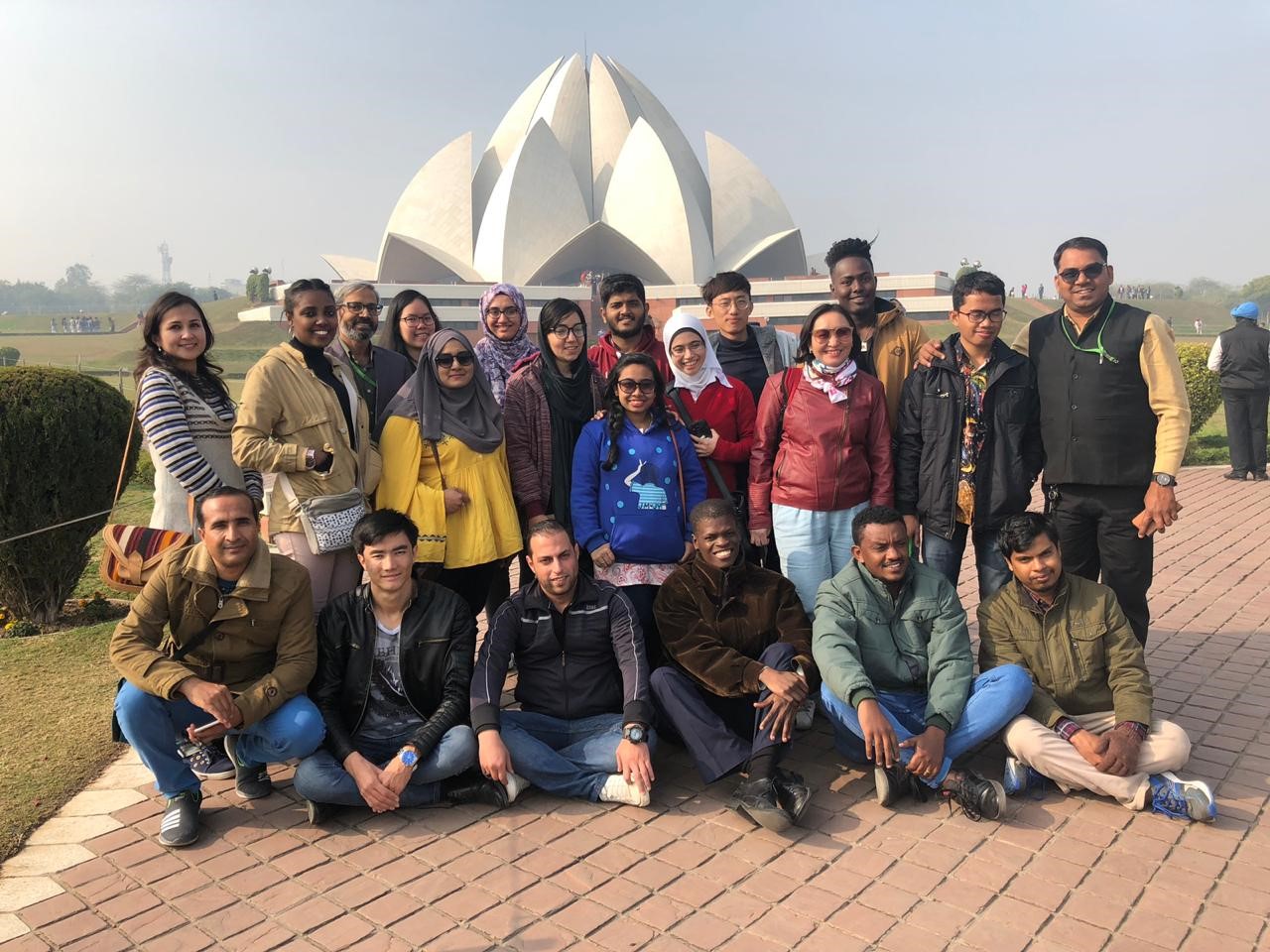 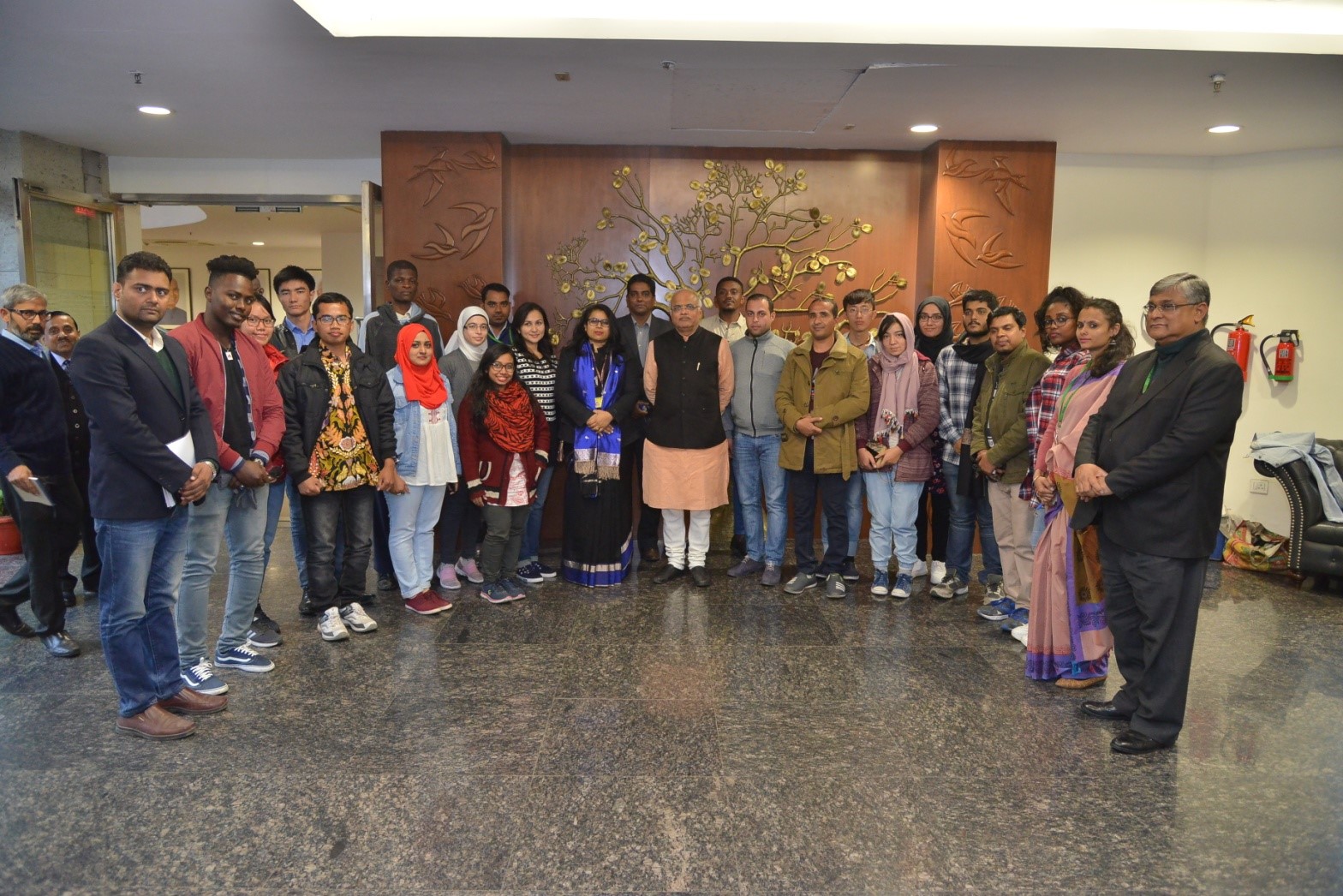